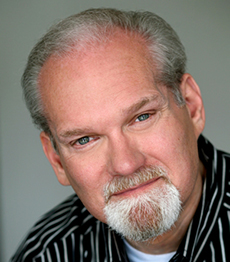 Three students were presented with the 2013 Jerry B. Jenkins Writer Award on Thursday, Feb. 7, during Moody Bible Institute's annual Founder's Week. They were honored for their outstanding non-fiction narrative.

"More than 60 students wrote about deep distresses and sufferings that God carried them through; for some it meant being truly vulnerable, but they wanted to proclaim the sanctifying work of God in their lives," said Karyn Hecht, advising faculty member for the contest and professor in the Communications Department. "We are blessed to have so many creative and skilled writers."

The contest was created in 1999 to honor Jerry B. Jenkins' who  served as an editor with MOODY Magazine, vice president for Moody's publishing division and writer-at-large for the Moody Bible Institute. Jenkins currently serves as the chairman of the Board of Trustees.

"Sanctification through Sorrow and Sickness" by Christine Mann, 1st Place

"The Power of Powder" by Holden Maschari, 3rd Place