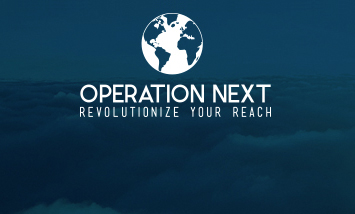 A recent broadcast of Moody Radio’s In the Market with Janet Parshall prompted a decision by an abortion clinic worker who was listening to the program that would change her life.

“It is these types of life-transforming moments that take place each day as men and women encounter the truth of God’s Word on Moody Radio and begin to apply it to their lives,” said Collin Lambert, vice president of Moody Radio. “And the exciting part is that the Lord often uses listeners to make these moments happen.”

You can be a part of supporting Moody’s efforts to reach even more listeners with God’s Word by participating in Moody Radio’s Operation Next “Revolutionize Your Reach” campaign Sept. 30–Oct. 2

“We’re excited about the increased number of lives that can be impacted for Christ as we leverage technology to make God’s Word even more accessible to men and women across the globe,” added Lambert.

Moody Radio’s 37 owned and operated stations will host Operation Next programming Sept. 30–Oct. 2 (Wednesday and Thursday, 5 a.m.–6 p.m. CST; Friday, 5–9 a.m. CST). During these special broadcasts, hosts from Moody Radio’s syndicated programs Chris Fabry Live! and In the Market with Janet Parshall will be among those encouraging listeners around the country to share their stories and partner with Moody Radio.

The  goal of the campaign is to raise $1 million to expand Moody Radio’s reach in proclaiming God’s Word and equipping believers via the Internet, cross-cultural programming, media training of ministry leaders around the world, and adding stations to the Moody Radio network. 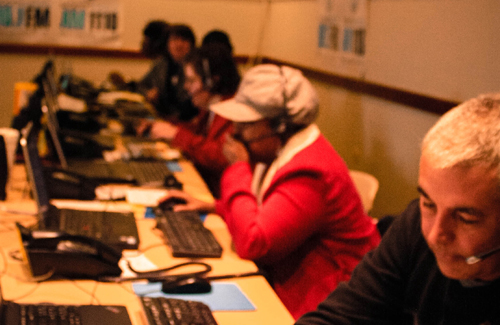 More than 7,000 phone calls are expected these three days, so volunteers are needed. Those comfortable talking on the phone and entering data into a computer can sign up to volunteer for one or more two-hour shifts at Moody Bible Institute in Chicago by completing the volunteer form at moodyradio.org/chicago.