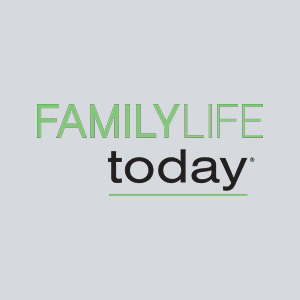 Are you dissatisfied with your spiritual life? Do you feel stuck or stagnant? Are you tired of going through the motions of faith? Do you want to make real progress in your life, but not know where to start? How to Grow is a book for people who want to grow spiritually and help others grow as well.We often see the gospel as the starting point...