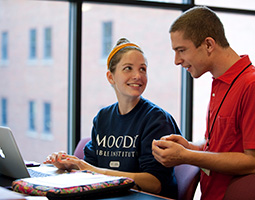 Today in the Word