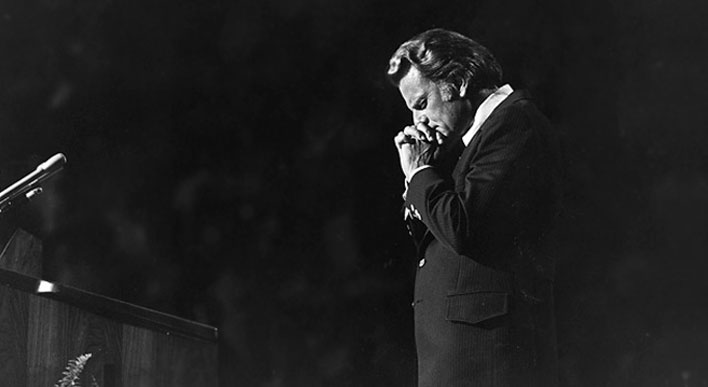 The Billy Graham Evangelistic Association announced that Evangelist Billy Graham died today at 7:46 a.m., at his home in Montreat, North Carolina. He was 99.

"While it can be said that D.L. Moody was among the greatest evangelists of the 19th century, no one can dispute that Billy Graham was the greatest evangelist of the 20th century," said Greg Thornton, interim president of Moody Bible Institute. "The legacy he has left could be measured by the number of world leaders that sought his counsel, by the honors he received or by the hundreds of millions of people who heard him speak, but a better measure is the countless number of people who, alone in their homes or in a crowded stadium, said a prayer and willingly turned their lives over to Jesus Christ." He added, "The entire Moody community mourns his passing and reflects in celebration on his life, his ministry and the eternal glory he now enjoys."

Graham's relationship to Moody dates back to the 1940s when he was a college student in Wheaton, Ill. He listened to the late George Beverly Shea's Hymns From the Chapel on Moody Radio's flagship radio station in Chicago, WMBI 90.1 FM. Graham came to the radio station in 1943 to meet and thank Shea for his program, which eventually resulted in their partnership. Shea served as the soloist of the Billy Graham Evangelistic Association for more than 60 years. 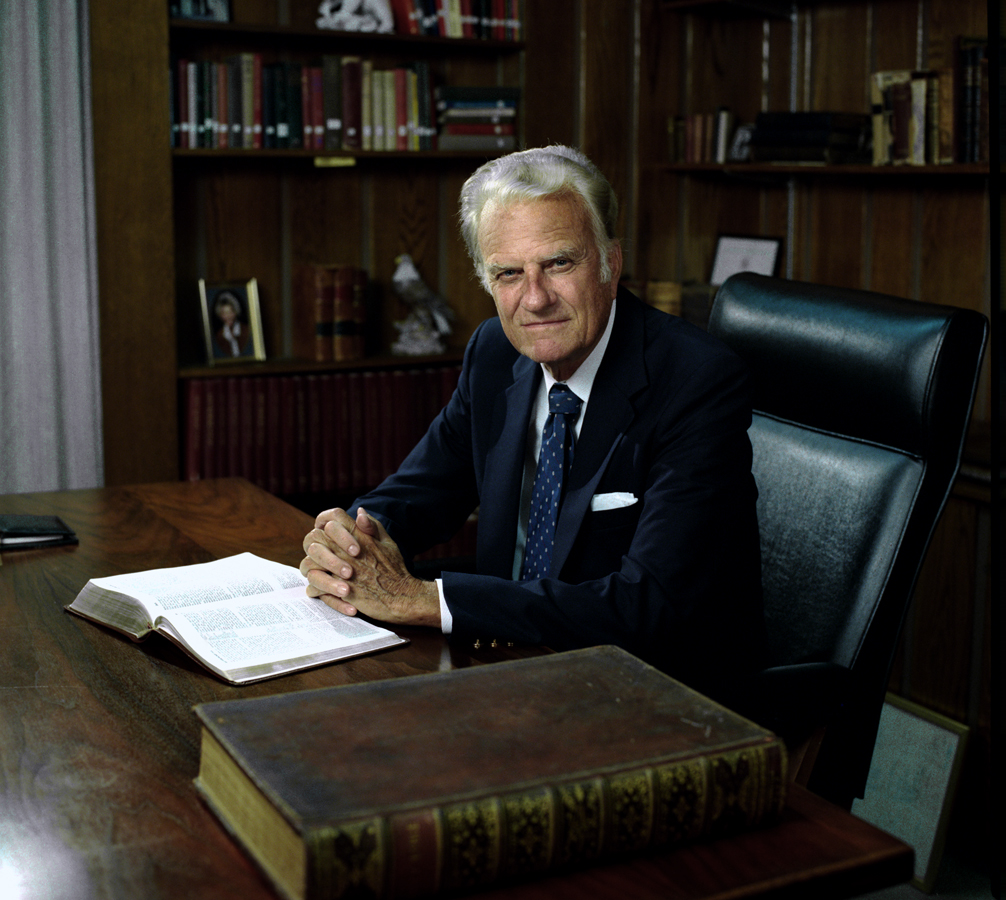 Graham also spoke at Moody's annual Founder's Week conference in 1948 and 1951, as well as during the conference's Centennial Celebration in 1986.

In celebration of Mr. Graham’s life and ministry, Moody Radio is airing, Ambassador of the Gospel: A Tribute to the Life and Ministry of Dr. Billy Graham, an hour-long special program, across its owned and operated stations and select affiliates at 7 p.m. (Central).

Moody's tribute web page features Moody Radio's Ambassador of the Gospel: A Tribute to the Life and Ministry of Dr. Billy Graham, select sermons, and a video of his 1986 message at Moody's Founder's Week.

For more information about Billy Graham, and to offer your thoughts and condolences to his family, please visit www.billygraham.org.