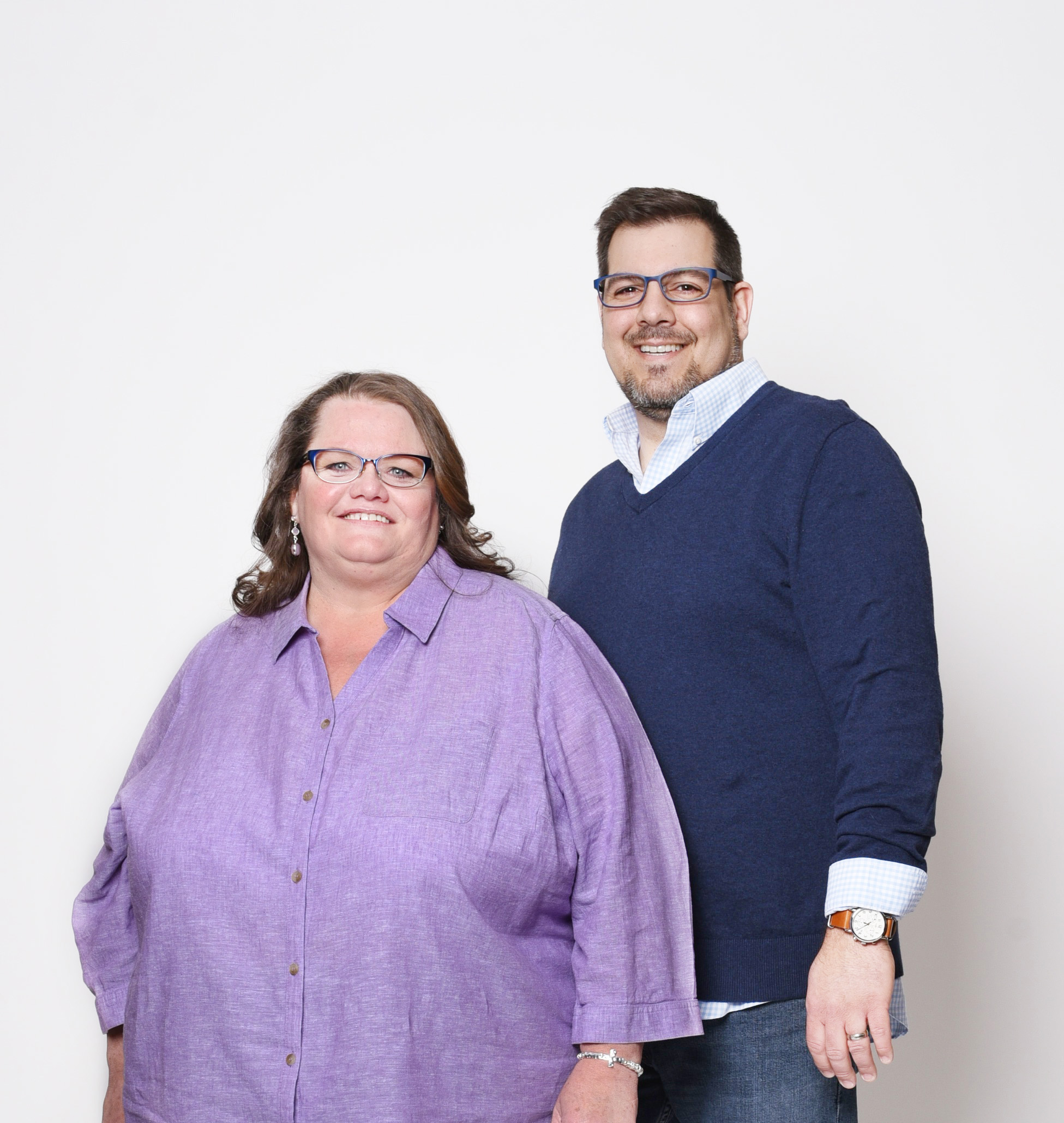 Moody Radio listeners in Indianapolis are waking up to a new voice on Mornings with Kelli and Steve, Monday through Friday, from 6 to 9 a.m.

Mornings with Kelli and Steve is a spiritually encouraging, Christ-centered morning show with host Kelli Thompson, and Steve Hocker who recently joined the team.

“We are excited to welcome Steve to our morning team,” said station manager, Ray Hashley. “Although Steve has only been here a month it sounds like he has been part of the morning team much longer.  Steve has a natural, easy rapport with our audience and they have connected with him quickly.”

Hocker came to Moody Radio with more than 20 years of experience in media, entertainment and technology.  He has worked as an audio engineer, managed an independent publishing imprint, and most recently was vice president of sales and marketing with a start-up technology firm in Indiana. Over time, his talents turned into a desire to serve the Lord in ministry, leading him to Christian radio, which he has listened to most of his life.

“Kelli is pure joy to work with, as well as our assistant producer Rhema Glover,” said Hocker. “It feels so organic—like Kelli, Rhema and I have known each other for 20 years.” He added, “We have a great comfort level working together. It’s a delight being able to talk about scripture with them on the air each day, and encourage our listeners.”

Born and raised in Long Island, New York, where he lived until he was 22, Hocker has since lived in Phoenix, where he met his wife, Pauleen. They moved to Indiana in 2011, where he began to pursue a formal Bible education at a Christian college. He anticipates graduating in the spring of 2018.

Hocker’s fellow co-host Kelli Thompson has been with Moody Radio for 16 years. A Muncie, Indiana, native, Thompson began her broadcasting career in 1981 as a part-time news anchor and personality for a local radio station. She served at several radio stations in Indiana, as well in St. Louis.

“I am ecstatic to have Steve as part of the morning team,” said Thompson. “We had been praying for God to bring the right person to the broadcast table and we are confident that Steve is that guy.” Thompson added, “The fruit of his personal walk with Christ shows in the maturity, spiritual depth and joy that he carries with him through the door every day. Our audience will be blessed by the addition of Steve because of the authenticity of his faith, genuine heart encouraging listeners in the Word, humor, and natural relatability.”

Listeners can also connect with Moody Radio Indiana and Mornings with Kelli and Steve at www.facebook.com/moodyradioindiana.